Our monitoring also captures improvements in civic space conditions. The CIVICUS Monitor has documented several instances where civic space is opening up and states are making progress on improving their respect for fundamental freedoms.

The CIVICUS Monitor has documented instances of court rulings that defended or expanded civic space. For example, in Canada, the British Columbia Supreme Court denied an application by the company Teal Cedar to extend an injunction against anti-logging protesters at Fairy Creek, validating their right to expression and peaceful assembly. In Turkey, a Court in Ankara overturned the ban imposed by the Middle East Technical University (METU) Presidency on the 9th METU LGBTI Pride Parade held on the campus in 2019. In Costa Rica, the Constitutional Court ratified that the detention of a journalist was arbitrary as it obstructed journalistic work.

In Bosnia and Herzegovina, activists celebrated a remarkable victory for the freedom of peaceful assembly of LGBTQI+ people as the government of the city of Sarajevo covered the costs of additional security measures during the Pride march. This is a welcome precedent as legislation stipulates that it is the responsibility of protest organisers to cover those costs, which undermines the right to protest. A similar approach was taken in Norway, where the Oslo Pride parade costs were included in the 2022 budget.

These positive changes were a result of sustained efforts by rights advocates reinforcing the need to protect and promote civic space. 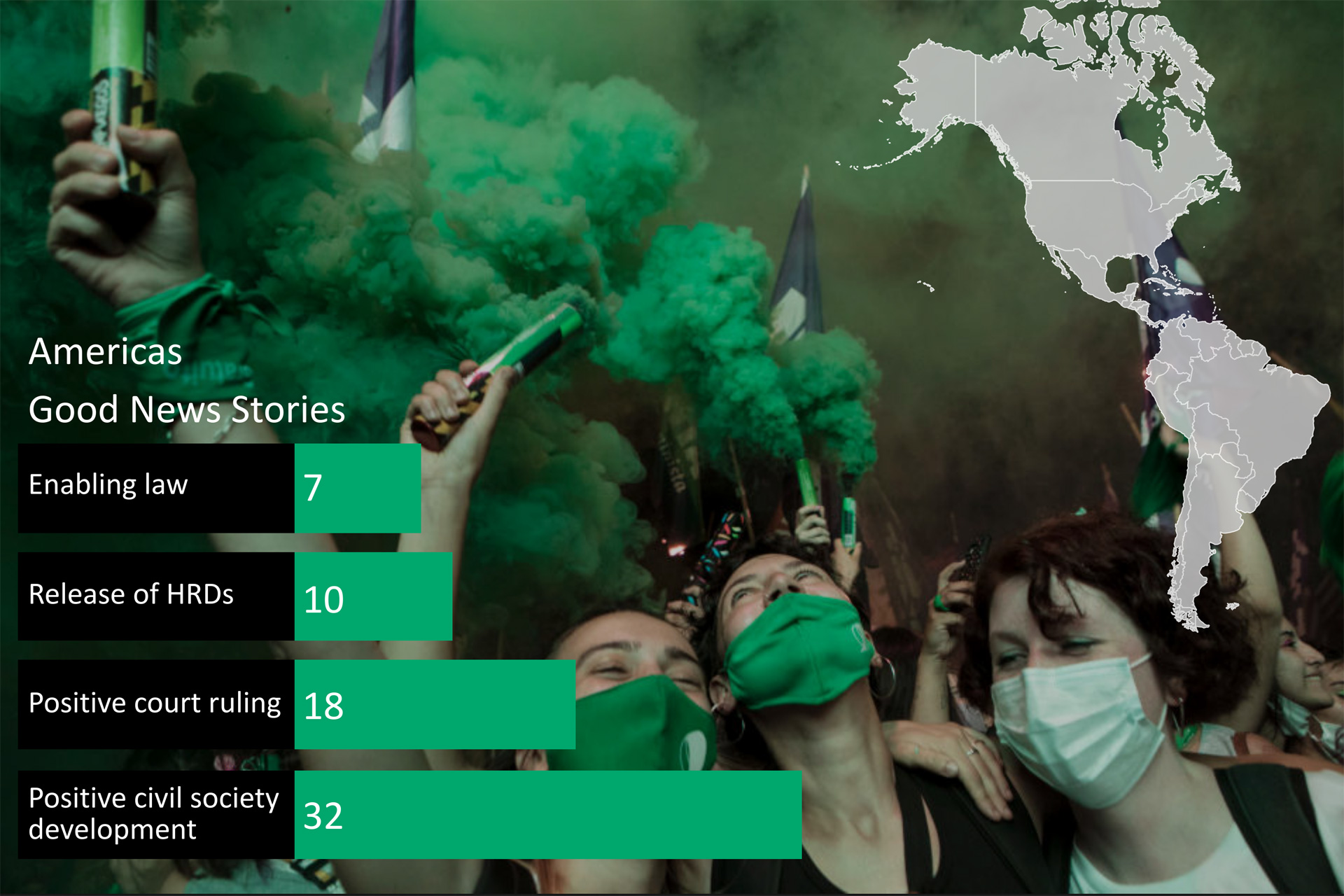 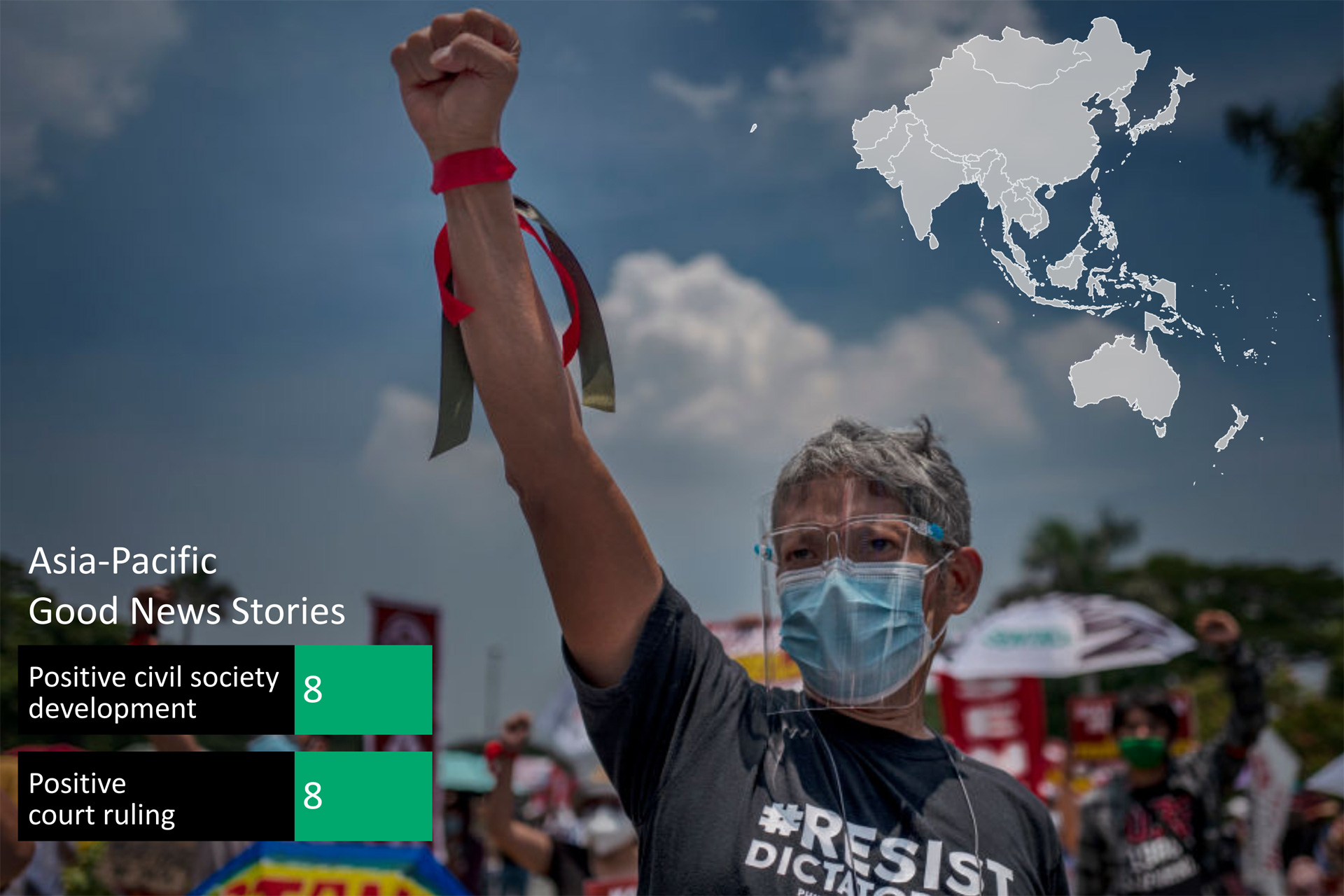 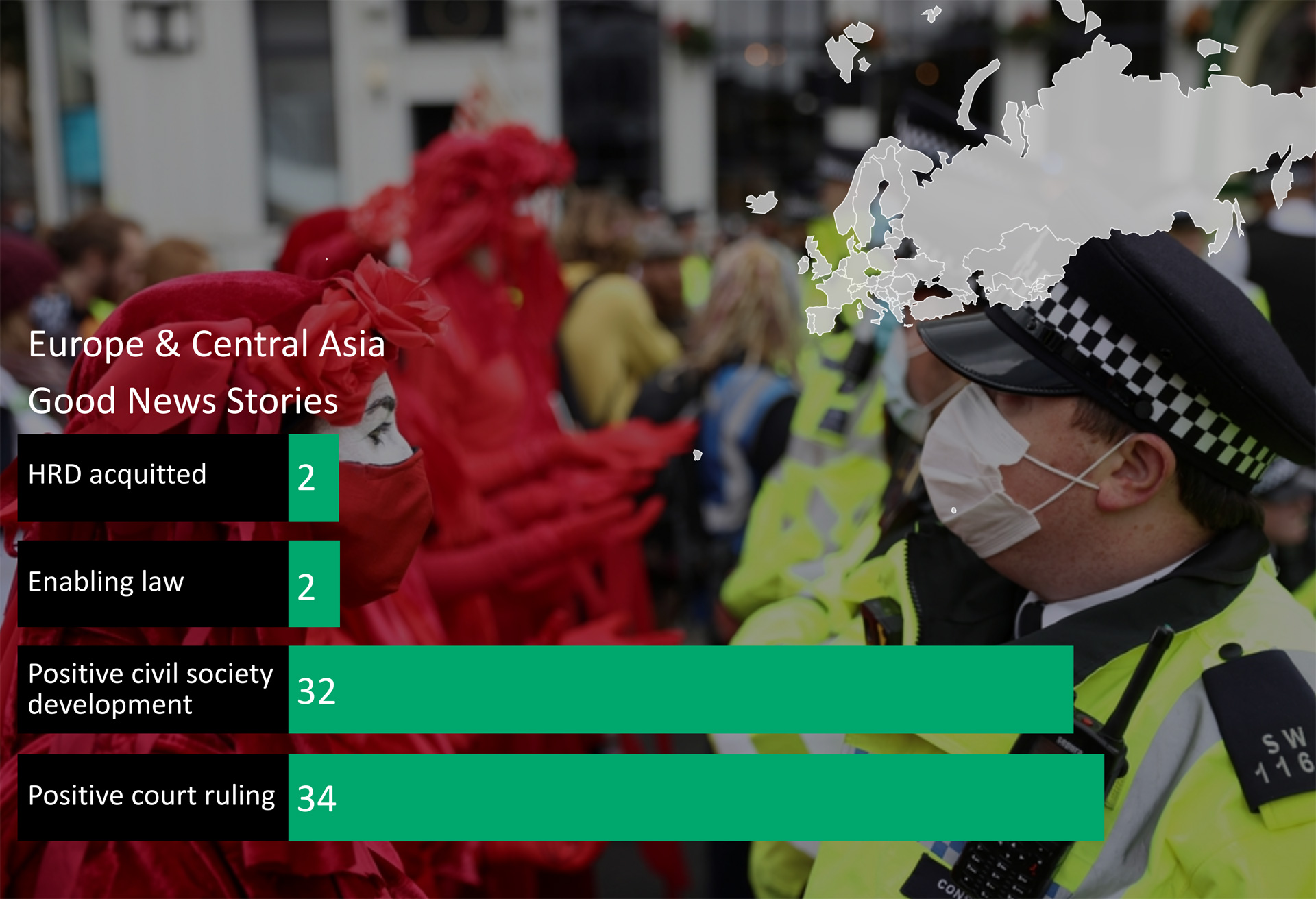 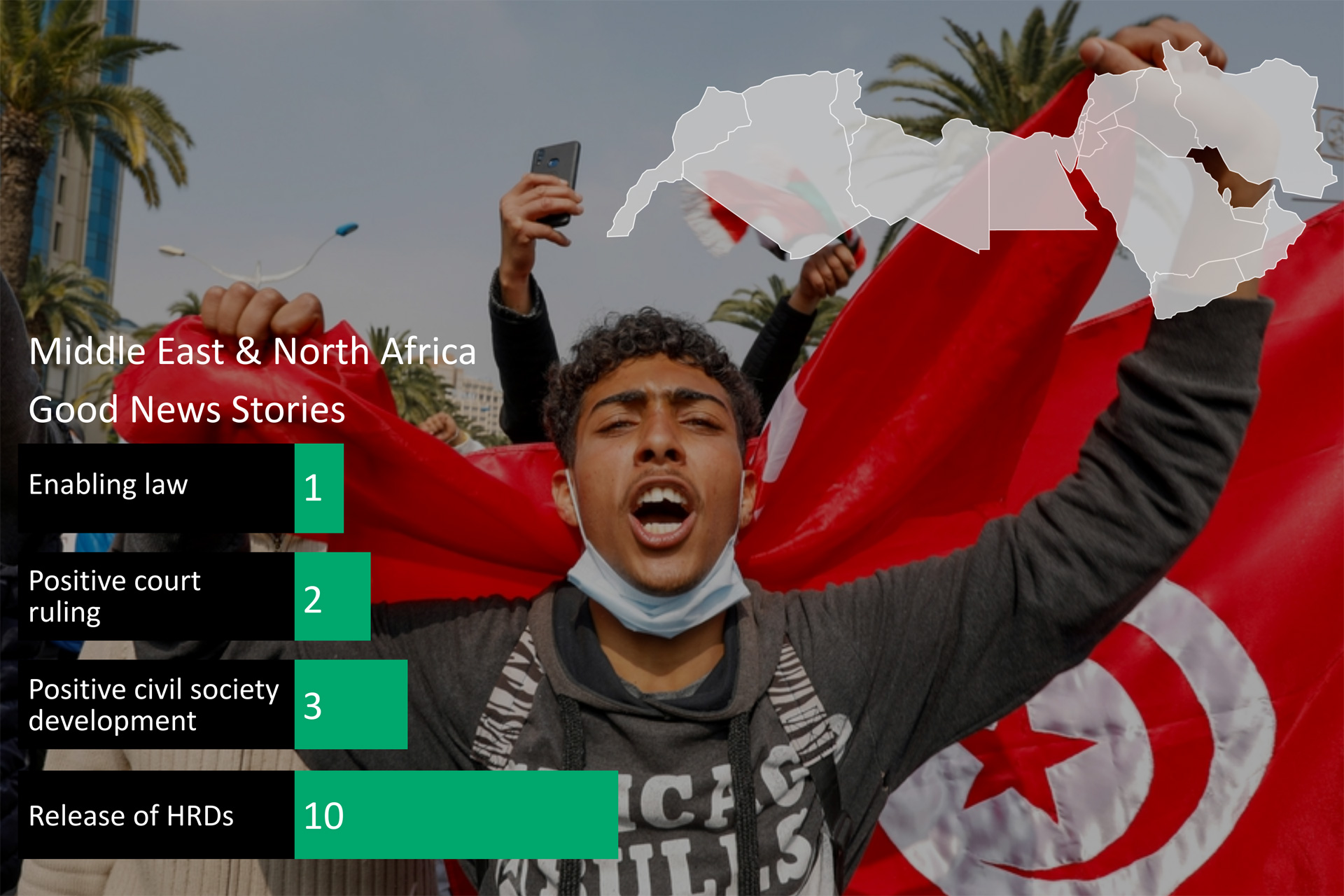